in the investigation and reconstruction of road accidents 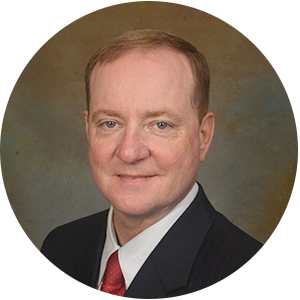 Shawn is a field operative and member of our Rapid Response Team. He also assists with insurance fraud and low speed collision investigations. Shawn joined ICA after retiring from the Georgia State Patrol with 25 years of service. He has investigated thousands of collisions during his career and served 2 years in the Georgia State Patrol’s Special Investigations division performing background investigations. Shawn retired as a Post Commander and has 15 years of experience as supervisor routinely reviewing and approving collision reports. Shawn graduated from Command College at Columbus State University. In addition to his duties as a trooper, Shawn has also served on various County 911 Advisory Committees. His areas of expertise include: Forensic Mapping, Bosch Crash Data Retrieval and Automotive and Commercial Vehicle Reconstructions.